The Suzuki Swift R4LLY S completed a new rally without incident, demonstrating its reliability and competitiveness. Javier Pardo and Adrián Pérez finished in the sixth absolute place, being winners in the category Rally 2 Kit. Joan Vinyes and Jordi Mercader signed the double of the team being seventh absolute.

Javier and Adrián suffered a spinning in the first section, which made them lose some time, but without major consequences since it did not prevent them from being the fastest of the Team. From that moment, both drivers attacked to the maximum, placing themselves in their natural position and holding the attack a good handful of drivers with R5 cars, being Iago Caamaño the one who came closest, finishing more than a minute behind Pardo. 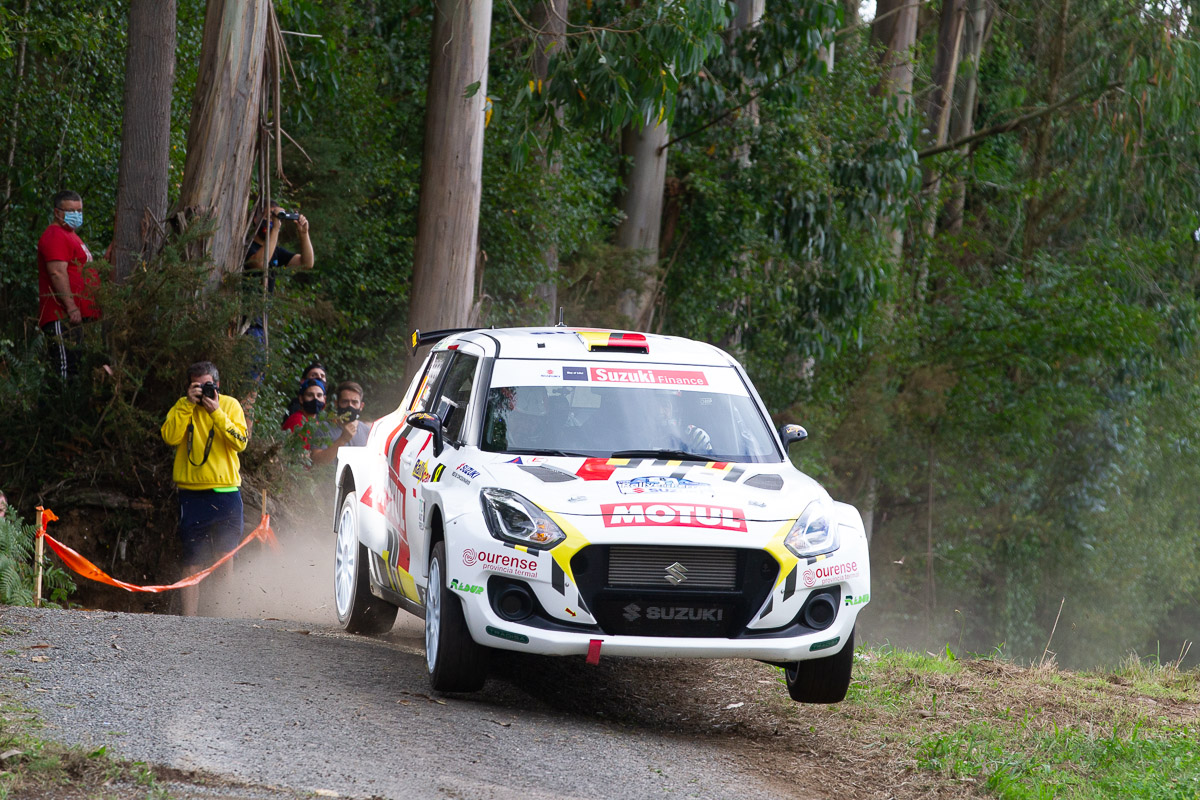 The result obtained by the Suzuki Team in Ferrol, allows the brand to be placed in the second provisional position of the Spanish Championship.

Good debut of the Suzuki Swift R4LLY S on tarmac