Rallye de Ferrol, on the podium of SCER and TER

The Suzuki Team travelled to Ferrol to compete in their home rally, where Javier Pardo and Adrián Pérez together with Joan Vinyes and Jordi Mercader went to the test with the aim of testing solutions and the new Hankook Z215 tyres with a view to the next rounds of the European Championship of the speciality.

Pardo was in charge of testing the new tyres on Friday, while Vinyes would test them on Saturday. Javier and Adrián went all out looking for the limits and the most suitable setup, both did a perfect stage, only overshadowed by a puncture in the second pass of Irixoa-Monfero, a section in which Joan and Jordi were also harmed by a false alert of the GPS warning system that made them get up when they thought that the section was neutralized.

Pardo finished the day in third position overall and second among the drivers registered in the S-CER and TER. Vinyes was fifth overall and fourth in the S-CER, signing a brilliant day for the team that once again managed to beat several vehicles in the R5 category. 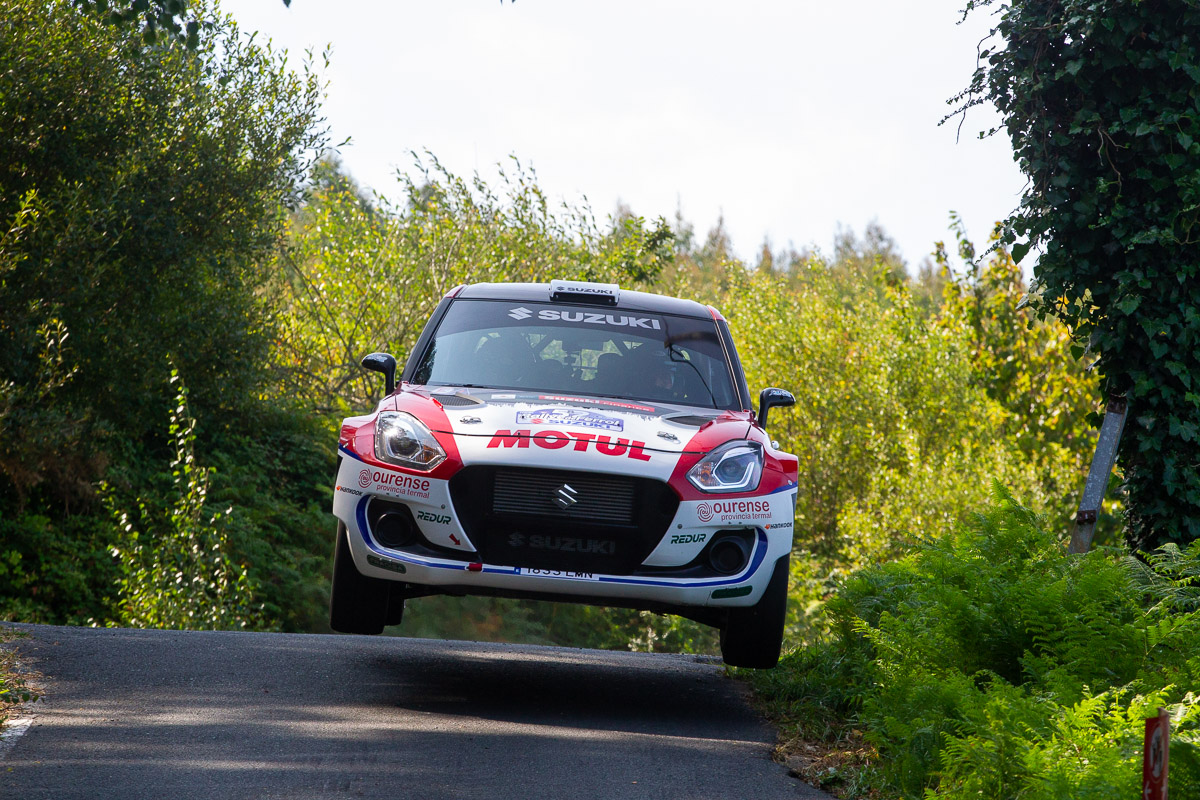 Javier and Adrián took the second stage more calmly, aware that they could not contain the push of Cohete Suárez who recovered positions after suffering problems at the end of the first stage and finished on the podium of the S-CER and TER being fourth overall. Joan and Jordi tried different settings with the new tyres, being able to keep the position in front of Luis Vilariño, to finish in fifth position overall and fourth in the S-CER and TER.

For Juan López Frade, “This rally is our home rally, so we couldn’t miss it. We took the opportunity to test for the final stretch of the ERC and to check the evolution of the new tyres in the race. We are happy with the results of both drivers and we are very confident for the next rounds of the European Championship”.