The victory achieved by Javier Pardo and Adrián Pérez in the ERC2 in the 55th Azores Rallye, allows them to take the lead in the provisional classification of the Championship.

The motto of the Azores Rallye is “for the brave” and it certainly is. It is a rally that equals the difficulty of its stages with the beauty of them and if, as happened in the first stage, rain and fog make an appearance, it is perhaps the most difficult rally of the ERC. In these circumstances Javier and Adrián shone, taking the lead in ERC2 that they would not relinquish until they reached the final podium in Ponta Delgada. 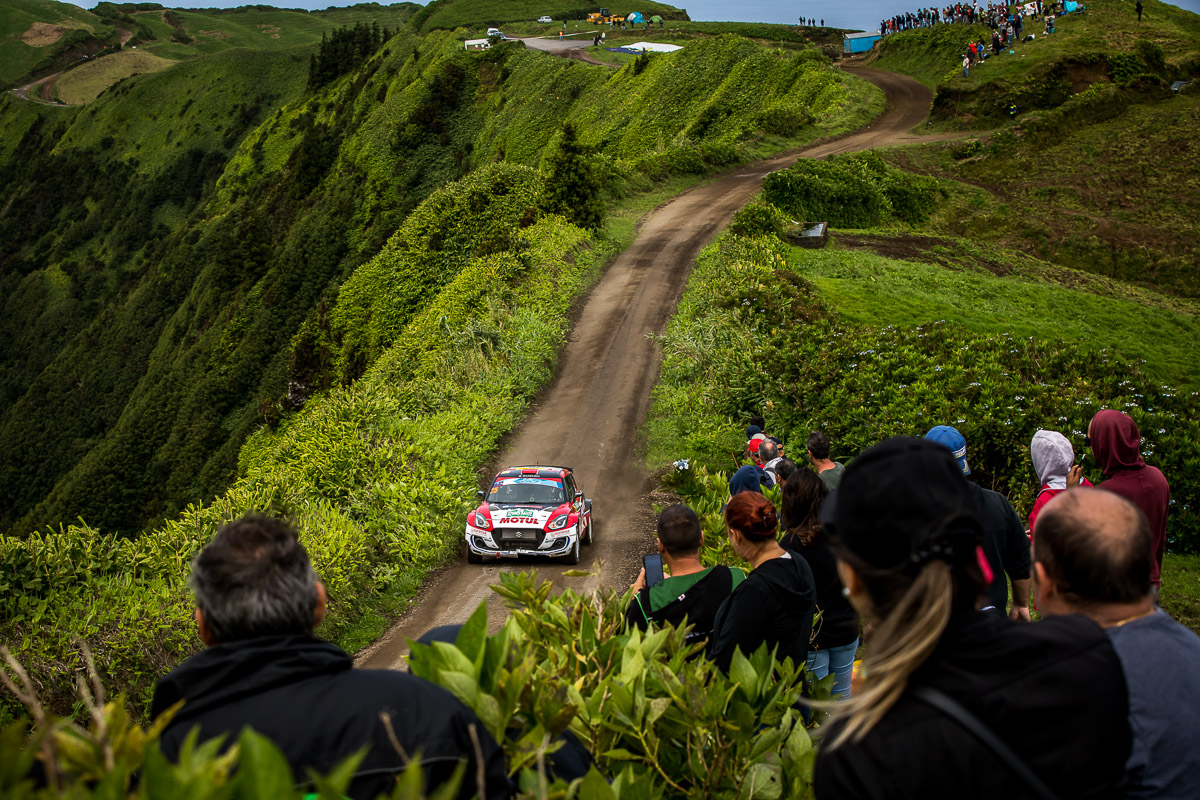 Both set the pace on Friday to bring their gap to Victor Cartier to 3:37.1 by the end of the day. Meanwhile Joan Vinyes and Jordi Mercader did not have a good start to the rally, a turbo hose that came loose in the first stage hindered their performance, leading them to lose more than 8 minutes with the lead.

With Javier and Adrián in the lead, the objective of the team was clear for the second stage, the first ones were going to manage their advantage while Joan and Jordi would try to recover as much time as possible with respect to Dmitry Feofanov. And so it was, Joan and Javier shared the scratches during the first loop, which included the passage through the mythical section of Sete Cidades, where Joan set a very good time. 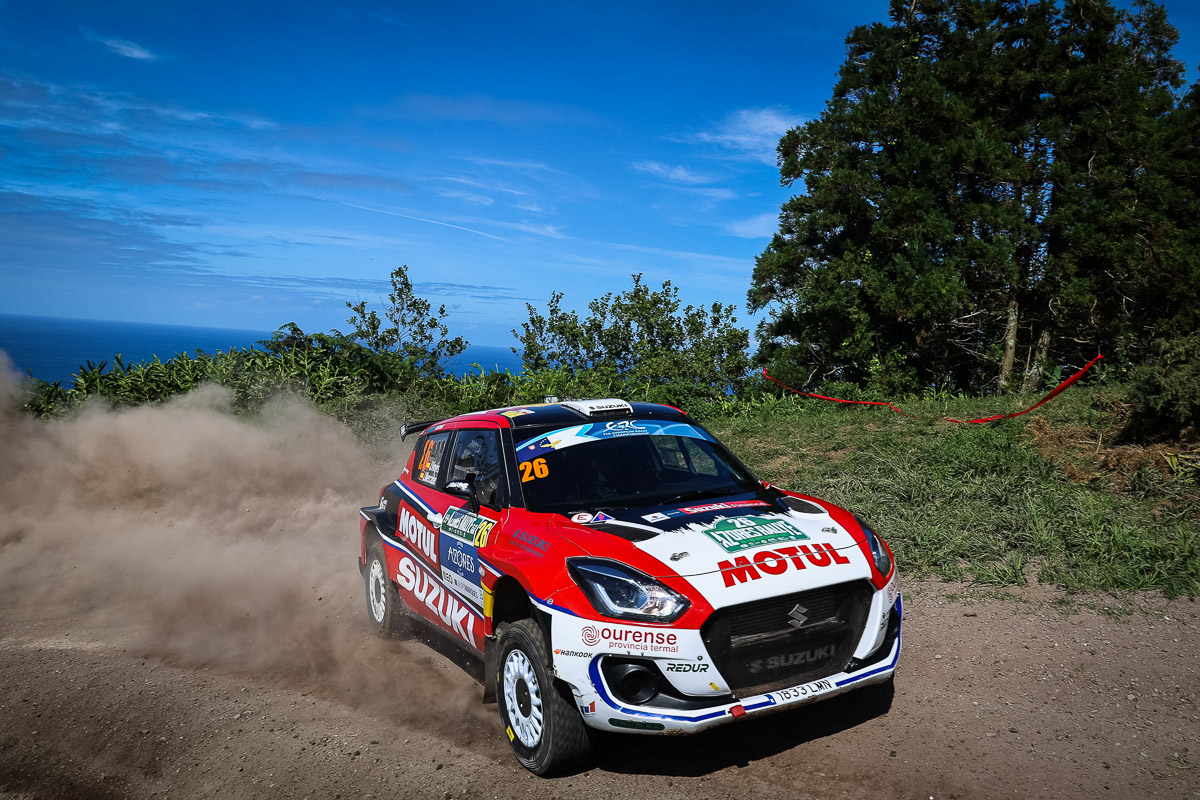 In the final stretch the alarms went off in the team when Javier suffered a problem with a shock absorber, the pace and the hardness of the test began to take its toll on all the surviving teams. Pardo managed the situation well, winning his third ERC2 race and finishing a very creditable tenth place overall, while Joan managed to stay 19.6 behind Feofanov, which meant a fourth place finish.

For Juan López Frade, “we left the Azores impressed, a spectacular landscape and perhaps one of the best rallies in the world. In sporting terms we have taken a step forward towards our goal, assuming the lead of the ERC2 and now we have to defend it tooth and nail in our second home, in Portugal with the Rallye de Fafe. ”