It couldn’t have been a better start to the ERC season, in their first participation in the ERC and in such a difficult event as the Rally Poland, Javier and Adrián scored the maximum possible points by taking the final victory.

Team Suzuki took it easy at the start of the Polish event, a rally with very fast and narrow stages where drivers with previous experience in such specific stages always have a plus.

Javier and Adrián decided to take part in the first loop with the aim of discovering how the Suzuki Swift R4LLY S would behave on the stages and they finished the fourth loop in third place overall. Joan and Jordi, weighed down by the penalty suffered on Friday, were sixth.

In the repeat of the stages Javier, with more confidence, increased the pace, scoring the scratch in three of the four stages, thus achieving the leadership of the category and 25th place in the overall classification. For their part, Joan and Jordi were fifth in the category. 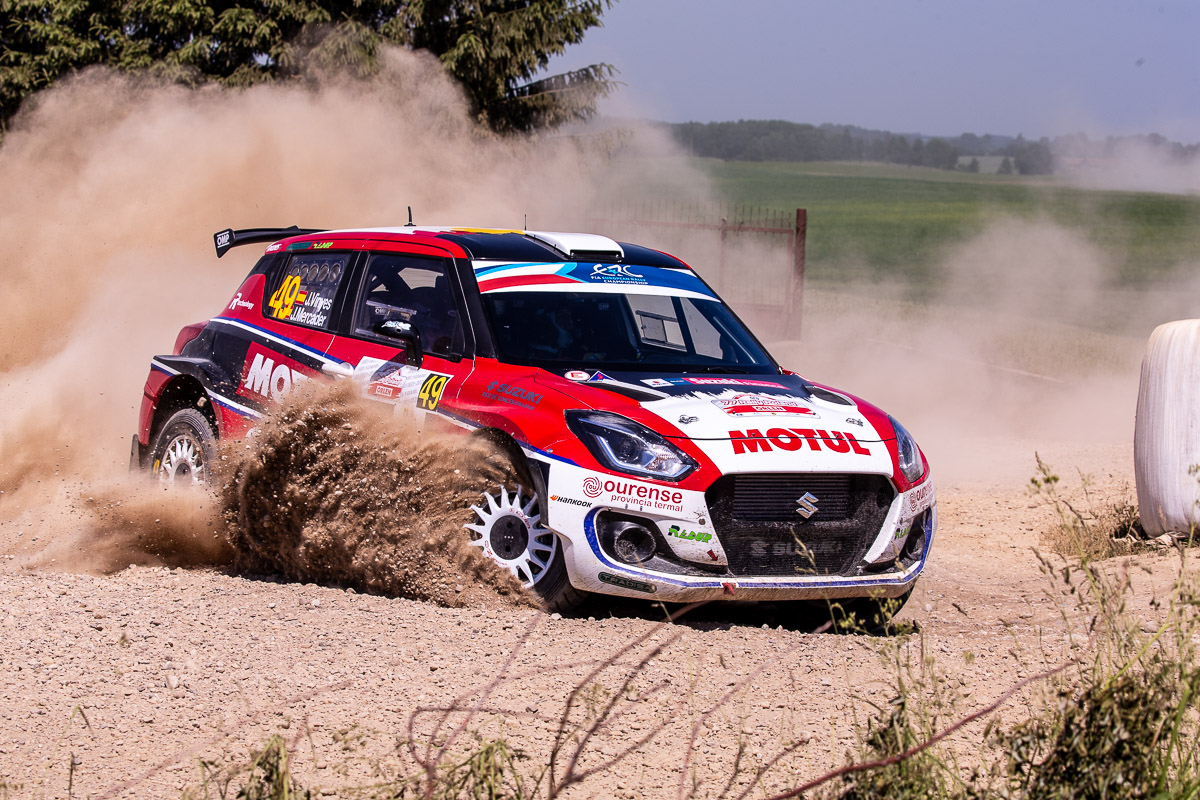 Sunday saw Javier continue to set the pace, scoring the first three scratches to bring his lead over second to over a minute. From then on, Javier and Adrián played their cards right and controlled the situation until they reached Warsaw as leaders, winning their first continental event.

Joan and Jordi didn’t give up either, they pushed hard to fight against Michal Pryczek for fourth place, something they achieved after scoring two scratches, moving up to fourth place overall.

For Juan López Frade, “We have seen that this championship is very tough and the most consistent team will win the ERC2. Our drivers are aware of this and they knew that in this rally they had to go from less to more and arrive in Warsaw with both cars in one piece.

In our first participation in the ERC, I can say that we are very satisfied.

With Javier and Adri’s first place, we have fulfilled the objective of the rally. It was a pity that Joan and Jordi were penalised on the first stage of the rally, as they would have been fighting with the third Suzuki for second place.”