Two out of two, after the win on gravel in Poland, Team Suzuki travelled to Italy to contest the first ERC2 event on tarmac. Once again the Suzuki Swift R4LLY S were unbeatable, signing a double for the team.

Rome was a long, technical and very tough rally, in which heat put both drivers and mechanics to the test. Despite this, both Javier Pardo and Adrián Pérez and Joan Vinyes and Jordi Mercader shone in the category, sharing most of the scratches in the two stages of the rally. 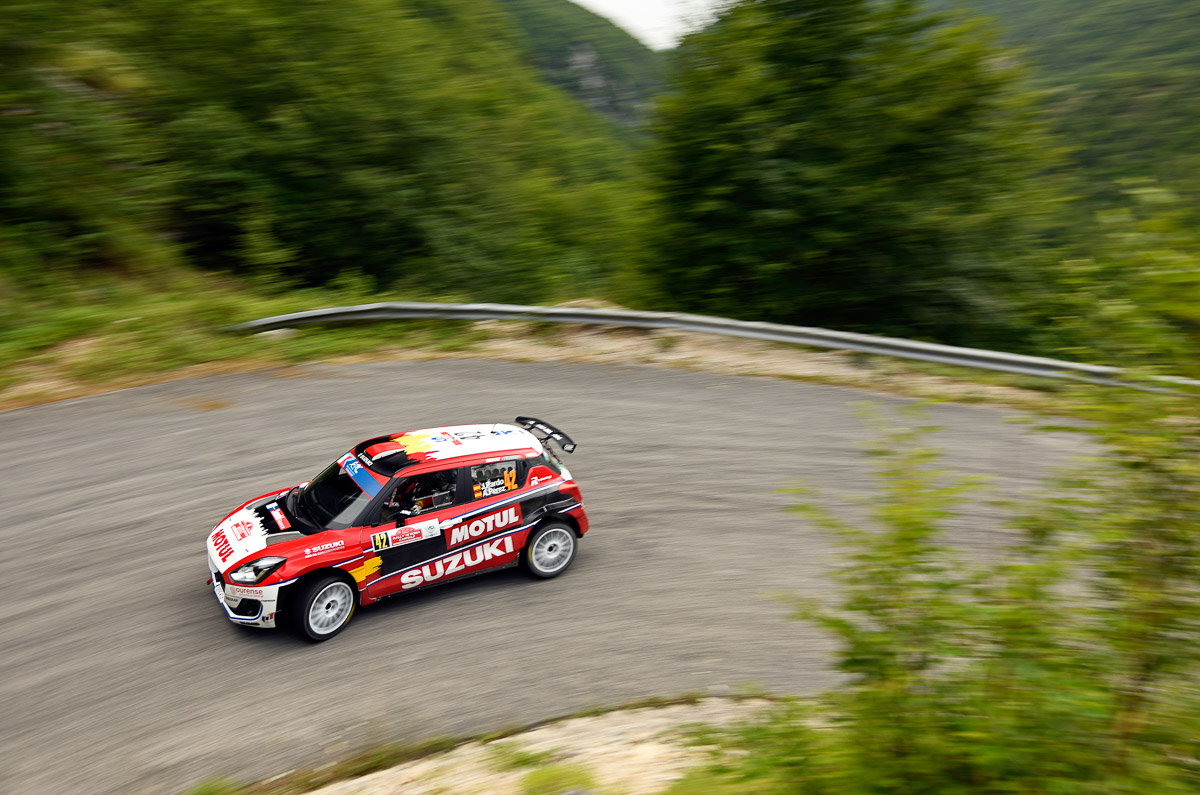 Both drivers followed a conservative strategy, leaving a margin that allowed them not to make mistakes or suffer a puncture, as happened to many of the participants. In this way Javier and Adrian reached the end of the first stage with a lead of 16.1 seconds over Joan and Jordi, with the third classified of the ERC2 already 49.5 seconds behind.

The second stage was the longest, complicated and even with parts that seemed more like a dirt section than asphalt, in it continued the give and take between the Suzuki drivers, which ultimately resulted in the final victory of Javier and Adrian, adding the maximum possible points for the championship.

For Juan López Frade “it has been a fantastic rally for us, it is incredible that both Joan and Javier have such a high pace in unknown events for them, my congratulations to both of them.” 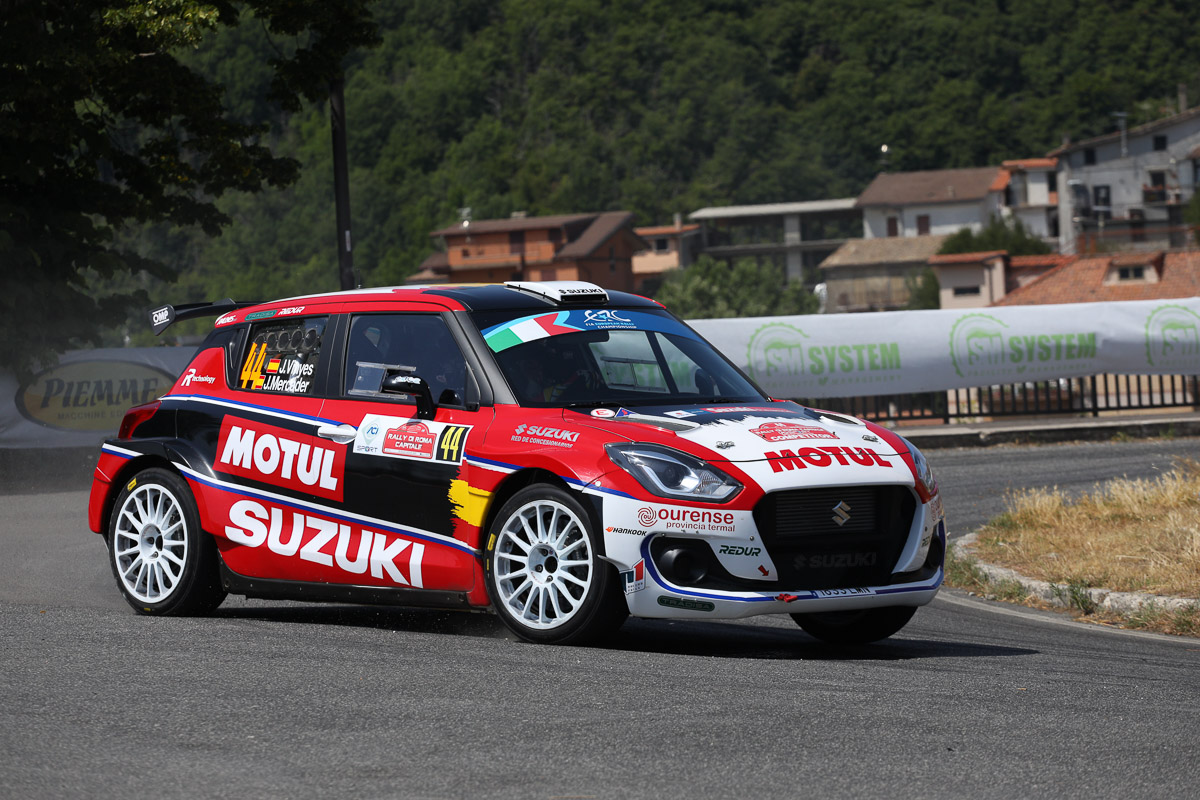 Rallye de Ferrol, on the podium of SCER and TER