Madrid was a party

The 2020 season of the Spanish Rally Championship came to an end with the dispute of the Rally Comunidad de Madrid RACE, a test that did not score for the classifications of the Championship, so the whole Team Suzuki took it as a party. On this occasion the times and the classifications were the least important thing, and the enjoyment of the drivers and public was the most important. Both Javier and Adrián and Joan and Jordi followed the orders to the letter, making the lucky ones who were able to be at Jarama enjoy themselves as well as the sponsors they brought along as co-drivers. 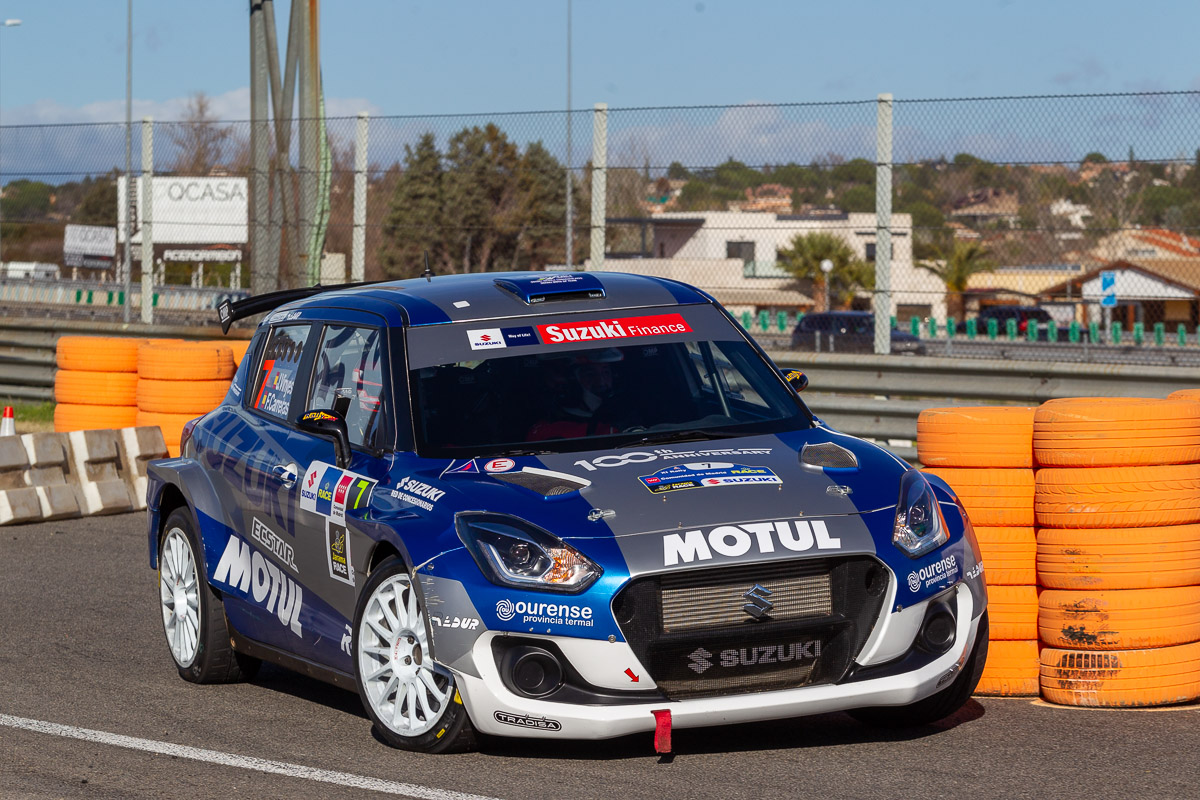 For their part, Oscar Sarabia and Juan Antonio Dertiano competed in the rally with the Suzuki Swift R+, as part of the prize for their victory in the 2019 Suzuki Swift Cup. Both of them carried out a rally, getting to know the car and squeezing it with every pass through the Jarama, finishing in eighth position overall and second in the N5 category. 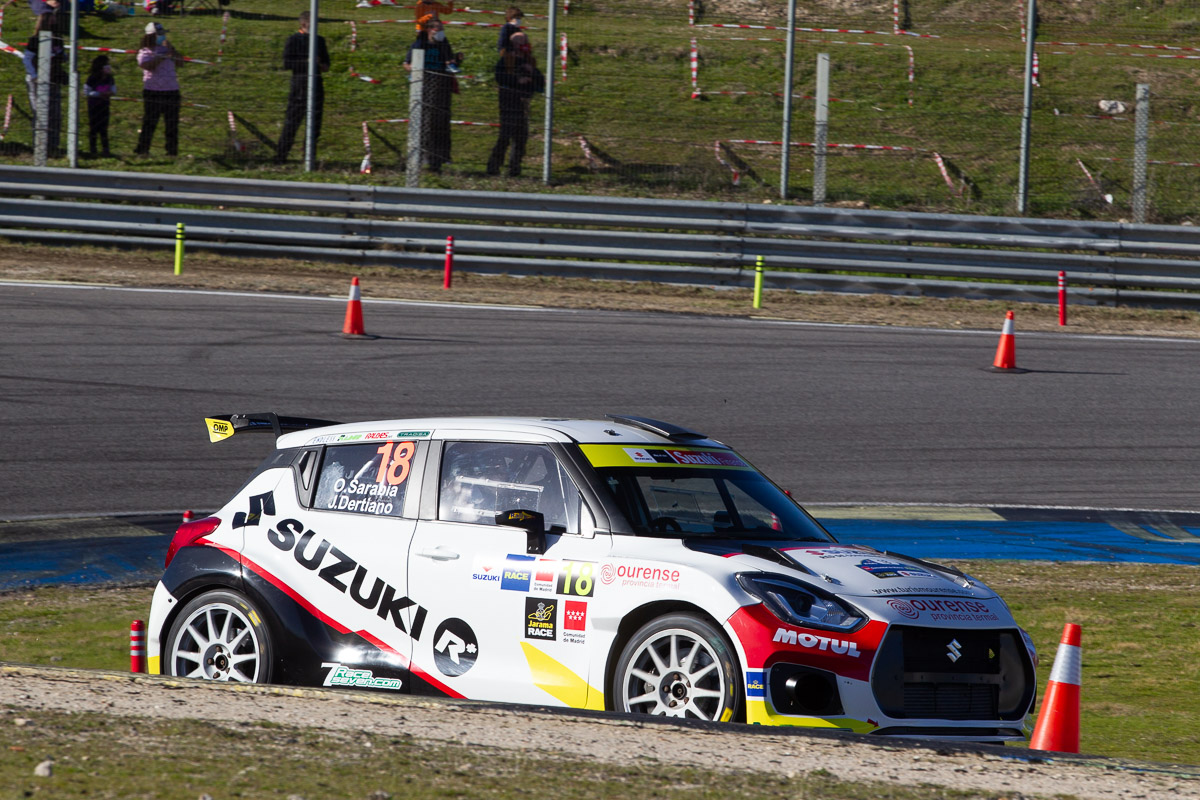 For Juan López Frade, “Today I gave the drivers a clear order: to have fun and enjoy themselves, and they have complied with it. I would like to thank Ferrán Carreras, Vice-President for Southern Europe, Sergi Valero, Sales Director, and Ana Romero, head of large accounts for Motul, for joining us on this day. I am sure that Ferrán has enjoyed riding alongside Joan and getting to know our team from the inside. The 2020 season is over, now it’s time to prepare the next one which, as always, will bring some new things”.

Suzuki in the ERC with the Swift R4lly S